Promoting, supporting and producing creative and performing arts projects which benefit the community in and around the Sid vale

The Digital Age is a comedy by Christine Hardy and features two 60-something characters, Cath (Christine Hardy) and Stan (Cecil Hardy) who are battling with their own mortality and their digital box server! Their neighbour May (Val Goodwin) offers support and the TV technicians add both good (Alexa Baker) and bad (Alex Morton) service.

The Digital Age is SVCP's entry in the Exmouth One Act Play Festival, part of the All England Theatre Festival, a national competition.

The play was selected by the National Drama Festivals Association to compete with eight other groups in the 2013 British All Winners Festival, held in Teignmouth in July. 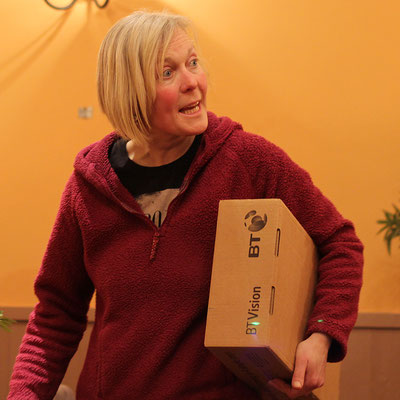 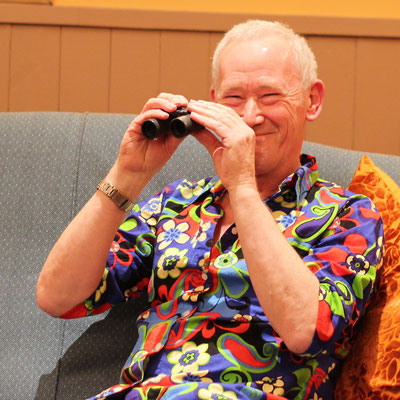 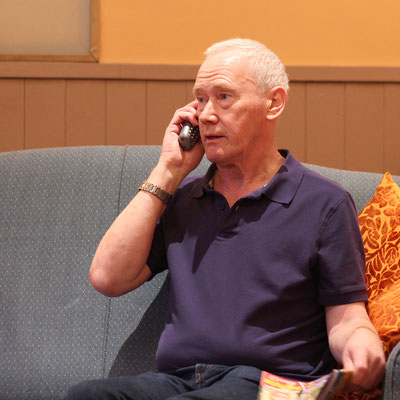 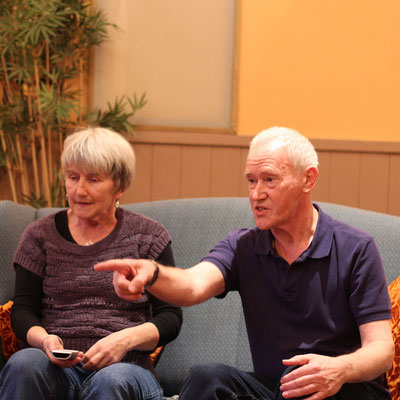 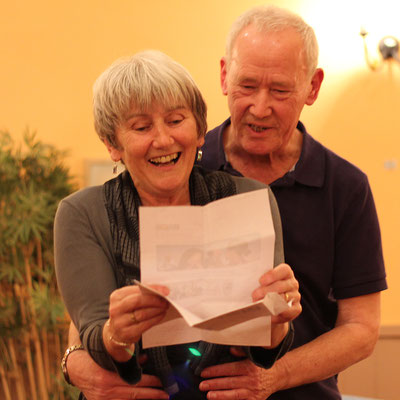 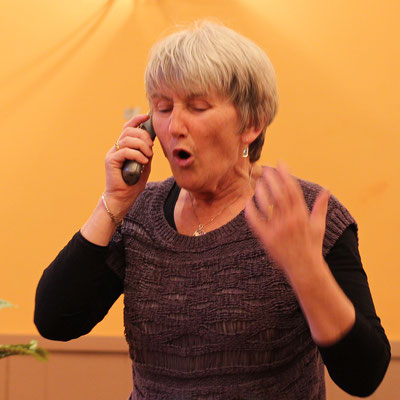 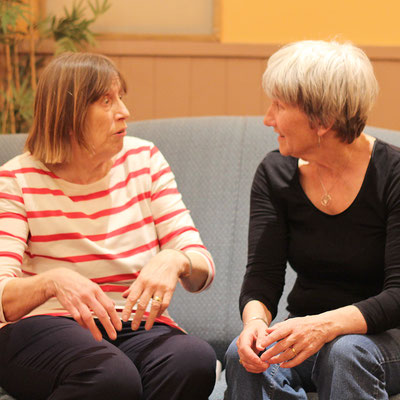 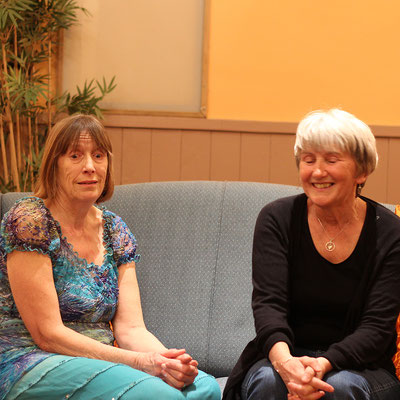